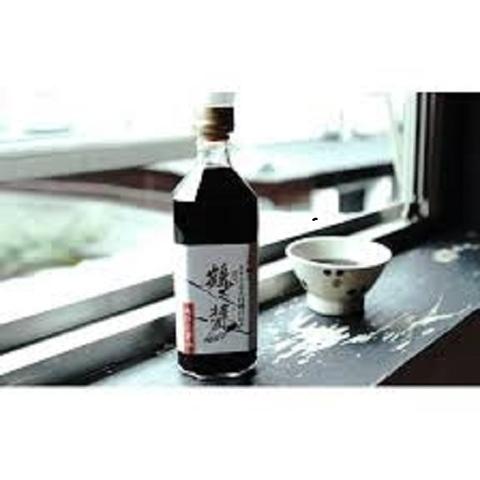 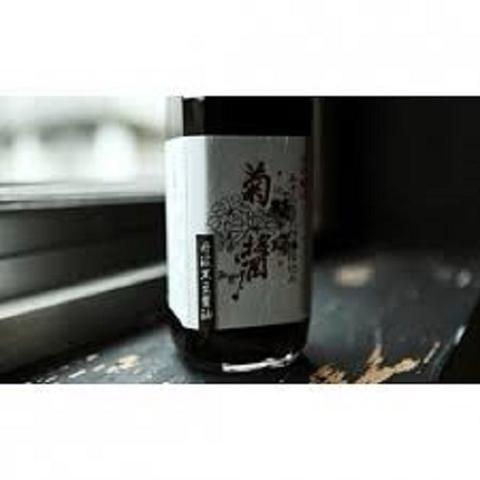 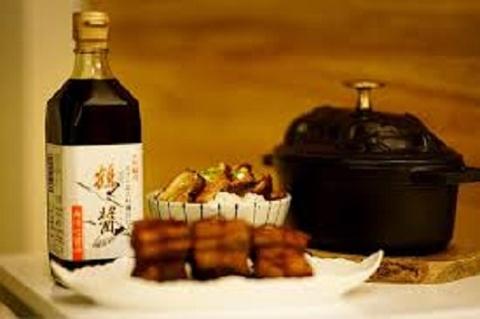 The "Tamba Black Bean" from Tamba Town in the prefecture is the top variety in the black bean world. The Tamba area is rich in rain, the temperature difference between day and night is large, and the soil is fertile, which is very suitable for black bean cultivation.

"Tamba Black Beans" with large grains and black solid, smooth and shiny, thick and fragrant. The vitamin E and antioxidant ingredients contained in it are the best in the Japanese black bean world.
The two-stage brewing method with twice the raw materials, four and a half years of brewing, and time extraction is called "Crane sauce".
100% Japanese domestic soybeans, wheat fermented koji bacteria, natural sun-dried salt, and Shodoshima natural pure groundwater.
The 150-year-old shop has been designated as a tangible cultural property by the Japanese government since the cedar barrel brewing warehouse used since the beginning of its establishment.
After two and a half years of quiet maturation in wooden barrels, the raw soy sauce is brewed, squeezed and filtered by hand, and then domestic soybeans and wheat are added.
Let the natural koji mushrooms sleep in the wooden barrel for two years to make a bottle of handmade crane sauce.
After 3 and a half years of natural maturation in wooden barrels, hand-squeezed and filtered, the handmade soy sauce made from Tanba black beans is called "chrysanthemum sauce"
Ingredients:
Soybeans, wheat, salt (naturally brewed)