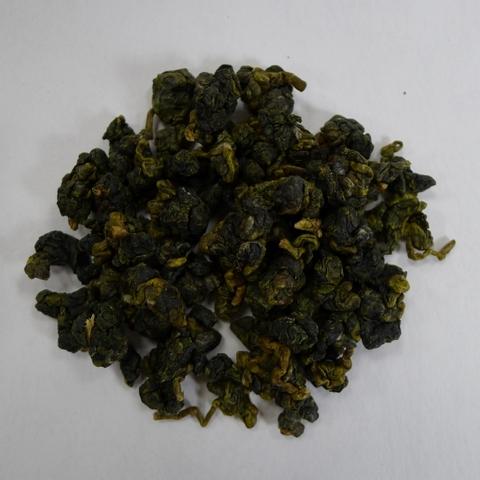 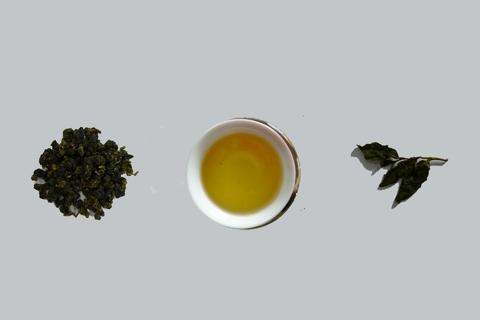 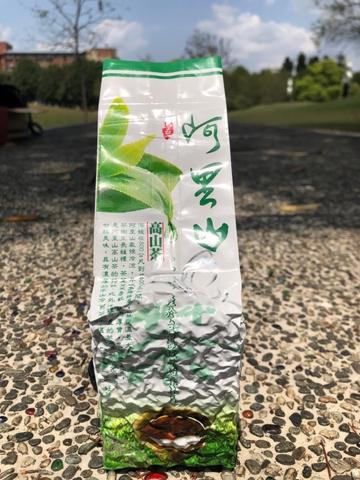 "When it was first brewed, a light fragrance of milk and buttercream came greeting us.”

"When it was first brewed, a light fragrance of milk and buttercream came greeting us.”

It is the reason why Alishan Jin Xuan Oolong is also called as Alishan Milk Oolong. After drinking it, you can taste not only milk and buttercream but the strong flavor of Osmanthus in your mouth. Jin Xuan tea is so unique because you can enjoy various types of flavor in just one cup of it.  We think it would be very attractive especially for women and milk lovers.

Alishan Jin Xuan Oolong is also called Alishan Milk Oolong. The letter “Alishan” is a name of Taiwan’s mountain which is famous for growing tea plants because of its high elevations. The height of elevation influences the quality of the tea. And the name “Jin Xuan” was named after professor Wu Zhifeng’s grandmother.

Professor Wu Zhifeng was regarded as the Taiwan tea’s father.In 1980, he conducted the experimental improvement of the variety of tea cultivation, and discovered the method that made the trees of Jin Xuan tea become much more easier to grow. So farmers started to grow this kind of tea widely.

Q:Why Jin Xuan Oolong has the unique flavor of milk and buttercream?

A:It depends on the tea breed, each breed has its special characteristic.

A:Everyone’s taste is different, but most people do feel it. Maybe it is the distinction of taste sensitivity.

Q:Is there any Jin Xuan tea with heavy milk flavor?

A:NO, natural tea only featured with a light milk flavor. If there were tea with heavy milk flavor, it might be unnatural with several chemicals inside.